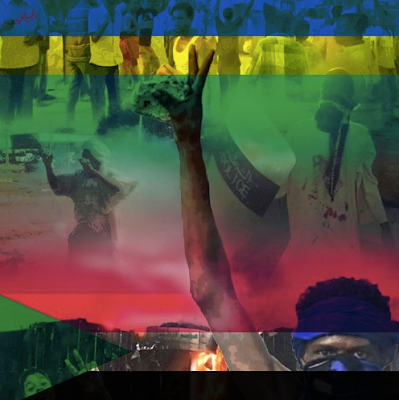 Sudanese Producer SAMMANY once again proves that music combined with true talk from the heart results in something people would share & resonate with. Sudan is going through a revolutionary times at the moment with corruption and the politics being "challenged" which is a good thing I believe.. Music once again proves its more powerful, the government should obey the people always...

I have known the brothers from Syrian-Saudi based Hip-Hop group "Black Bannerz" for quite sometime, ever since I launched this blog in '08 !! I do still think that they were able to do incredible things but they still need to be more active and release more things & inshalla that will happen. They have released the Arabic side of the Double Album they have "Thawra Musiqia - The Album"  in 2014 & they have features with the likes of Vinnie Paz, R.A The Rugged man, Immortal Technique, Sean Price (RIP), Chino XL, Crooked I, Reef The Lost Cauze, Nino Bless, Planet Asia, Scram Jones,Beyond Belief, Kool G Rap,King Magnetic  !!!

Black Bannerz are specialized in "Classical Arabic" Rap which for me we need more of.. Now, the reason I made this blogpost is to salute them & to salute Holywar from Black Bannerz, he just did a European Tour with Vinnie Paz & the JMT crew!!!...
To have a Syrian who is based in Saudi Arabia tour with those guys & be on the same stage & rep Arabic Rap that way is a huge honor and this needs to be pushed way more, I hope this blogpost has a ripple-effect and more blogs/media get to talk about it.. I had a quick Q&A with him & this is how it went down 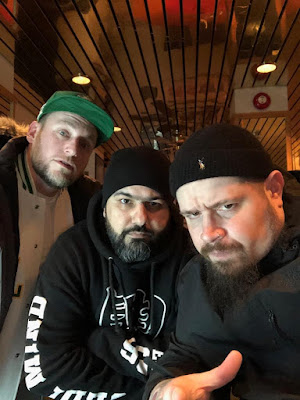 BIG HASS: This is your second time touring with vinnie. How did the relation with him start?

Holywar (Black Bannerz) : Matter of fact, this is the third time that I have had the privilege and the honor to accompany my brother Vinnie Paz on tour. Relation started about a decade ago through social media and while working on materials for Black Bannerz, but it was in 2015, during The Thief & The Fallen Tour, in Paris,where we have met and got to build with my brother Vinnie on many levels and continued that tour with him and the rest of Jedi Mind Tricks, followed by the 2017 Buried Alive tour with him, and DJ 7L & Esoteric (AOTP/Czarface) and lately, the recently done, 2018 The Bridge & The Abyss Tour.

BH: how was it touring Europe with artists you have idolized for a long time?

BB: For someone who grew up in this part of the world (Saudi) , with a great deal of passion for the art of hip-hop, and where the scene and the activities revolving around the art were minimal, it is almost unreal and hard to believe to build, tour and share stages with one’s favorite artists. It is as overwhelming as someone who’s passionate about film directing working with his favorite director, or a actor acting side by side with his favorite actor. It is a blessing...

BH: When you rapping, you doing it in Arabic. What is the reaction from the western crowd like?

BB: The reaction of the crowd was always amazing from the moment Vinnie would introduce me as “I gotta a friend coming all the way from Saudi Arabia” wether I rap in English or Arabic. And in the latest tour, talking to some of the attendees, they did recognize Black Bannerz’s work such as The Muhammad Ali Audiomentary project, or our collaboration with Vinnie on First Blood which I have performed on stage during this tour, and even our Arabic Debut album (by Europeans from Arabic origins). It was overwhelming, and inspiring to push to create and release more material at the soonest. 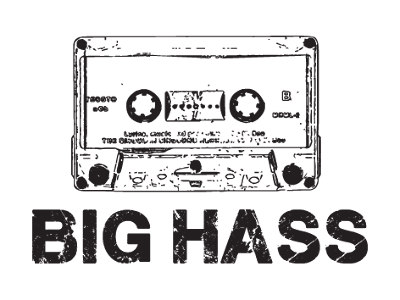 It has been a good year for Arabic Hip-Hop, here are some of my personal favourite, please email me your personal ones to see if I can add them to the below thread of videos/songs

There will be another list for Arab rappers who perform in English, I just thought some of the below are pretty good and I personally jam to them.. Check it out 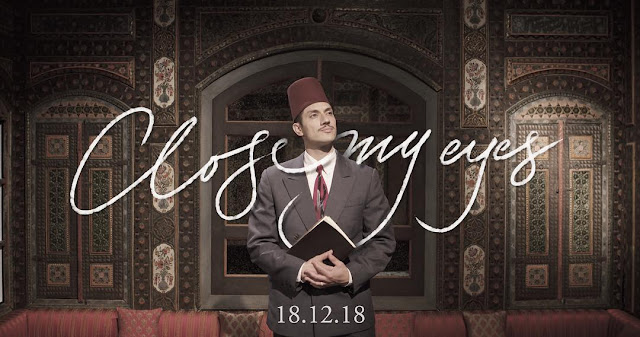 Syrian/American Hip-Hop Artist Omar Offendum never fails to astonish me and inspires me. Check out his latest video/project "Close My Eyes" in which he says that .."it's a lyrical / visual homage to all those who’ve transitioned this realm & a celebration of their eternal beauty being manifested in all of us.." 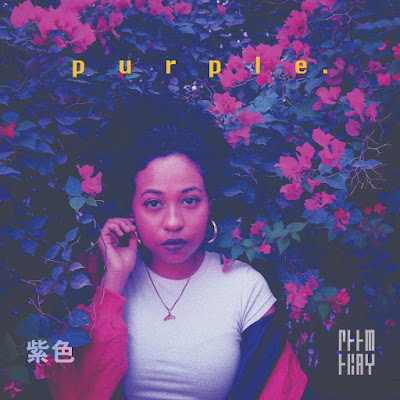 Dubai based singer/songwriter REEM EKAY just released her Debut EP entitled "PURPLE" and from the get-go, one could realize how passionate and sincere this artist is in her work. Been a fan ever since I met her which was 2 years ago and I even hosted her at THE BEAT DXB Vol 01

The EP consists of 4 songs with one feature from Jeed. I think its a solid EP & a great debut from one of my favourite artists in the city. Her songwriting process & vibe is something a lot of people would relate to. My personal favourite track is "Truth", its the lyrics & the attitude on this song that I love... Her being a  spoken-word poet is so interesting with her musical personality. I think the fusion is something that we need in the Arab world and I can't wait to see what she got for us in the future.. 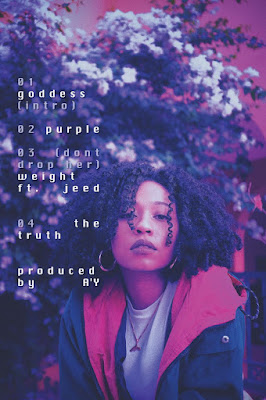 Support her & push
Buy The Album on iTunes 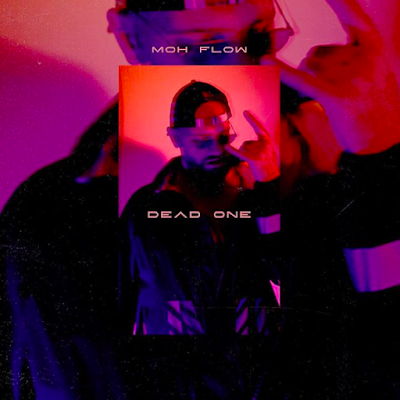 Dubai Based Singer/Rapper Moh Flow just released a single entitled "Dead One". It feels to me that he's steady and working really smart to establish his name in the city of Dubai and internationally as well. HRMNY which is a collective between Majeed, AY & Moh Flow is doing great at the moment establishing mini-events in the city and also curating events for other establishments/hotels which really somehow builds an ecosystem in a way & keeps the music between the artists who are actually talented & doing work.