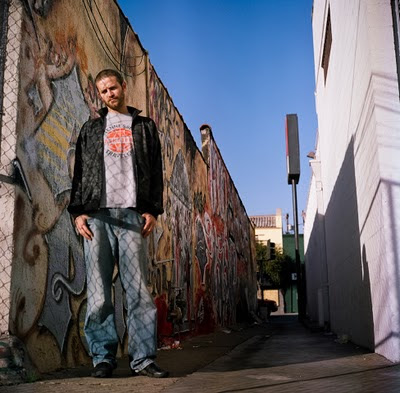 Nizar Wattad a.k.a RAGTOP is a Los Angeles-based screenwriter and hip-hop artist, born in Palestine and raised in the Tennessee hills,USA.
He is currently penning feature films for Walt Disney Pictures, ART, and Golden Globe-winning director Hany Abu-Assad – as well as developing his own indie project Land of the Brave, an official selection for the 2008 Sundance/RAWI Screenwriter’s Lab.

He was also a finalist for the 2006 ABC/Disney Writer’s Fellowship and the 2008 Sundance Screenwriter’s Lab. His musical endeavors include executive-producing the first Arab-American hip-hop compilation Free the P and sold-out performances around the world.

He earned a Bachelor’s in English from the George Washington University in 2001, a Master’s in Screenwriting from the University of Southern California in 2006, and has written and edited for various publications.

I am a big supporter of the Arab Hip Hop scene simply of guys like Nizar who truly carrier the message of Arabs in a civilized way.

I had the privilege to chat with him on so many subjects including his role in "Disney's First Arabic-Language Film". Really interesting conversation.
Nizar's song titled "1948" is epic. Check it out, it explains the whole thing about the Palestinian/Israeli Conflict.
You can listen to it here: http://www.thephilistines.com/home.htm
THE FULL AUDIO INTERVIEW:

Check out Ragtop's music right here:
http://www.thephilistines.com/
** Picture is courtesy of the great Laith Majali.
Posted by BIG HASS at 12:04 AM 1 comment: 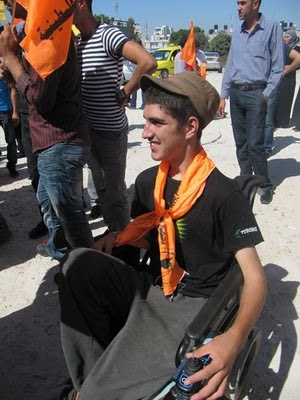 I present to you Jody Mcintyre, a true voice of revolution that is out there. Despite his really young age , this man has gained so much respect to all the places he spoke at.
His passion and knowledge about the situation in Palestine is admirable and I for one support him. I have told Jody before that he's legend in so many people's eyes.
Jody is a British Citizen that lived in Belaaeen (Palestine) for around 6-7 months and got to know the people of this small town and what they go through on a daily basis.
When Jody was born, he was told by doctors that he might never talk & might never walk again , after proving them wrong and 18 years later , he decided to travel the world !
Jody's story began when Israel committed the massacre on Gaza and planted the seeds of revolution in his mind. The rest is history!
I had the privilege to chat with Jody about his journey and talk about some of his thoughts.
Please support this and spread it around for Jody is a true voice of the revolution, a true voice of honor and a true voice of a human being!
Listen to this amazing interview that I am personally proud of!
Big Up Jody - Stay Strong - we all supporting you brotha! Thank you for your time!
His message to the world : "EVERYONE HAS A DUTY TO STAND UP & RAISE YOUR VOICES & LEARN ABOUT THE SITUATION IN THE WORLD RIGHT NOW"
THE FULL AUDIO INTERVIEW:

You can follow Jody's writing right here at his official site:
http://jodymcintyre.wordpress.com/
Posted by BIG HASS at 2:01 PM No comments: 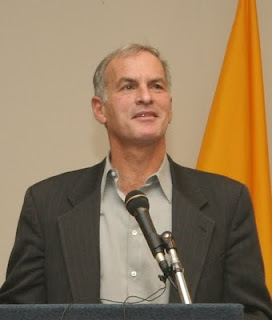 Without a doubt this man does not need any introduction.. He does bring the voice of the voiceless up.
Dr. Norman Finkelstein is a professor of political sciences , His parents were Holocaust survivors and he is an author of several books. He speaks of his experience especially in the Middle East related issues.
RE-VOLT is not a political blog, but I have been following Dr. Norman for quite some time now and it's just fascinating to hear him talk. He always has a point and a prove on that point. I just want to share this interview with the world.
He's been the center of serious political and academic disputes. His books , his lectures are always mind elevating.
This is a new documentary done about Dr. Norman:
http://www.youtube.com/watch?v=gpCypn2YXKY
I had a very quick chat with Dr. Norman about the role of music & youth in raising awareness in this cause.
I just would like to thank Ms. Shirien Damra for setting this interview up. Also appreciate the time Dr. Norman gave RE-VOLT.
THE FULL AUDIO INTERVIEW (just click play) 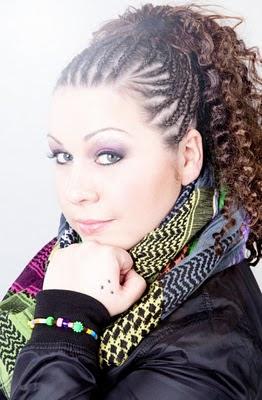 Ladies & Gents, I introduce to you yet another talent that deserves your attention! Hanouneh works with a musical blend of the West & The Middle East. She started out as a jazz vocalist performing in Sweden & Denmark, but gradually moved to reggae & hip hop fusing her musical ambitions with her political struggle. She has spent part of her life in Palestine but is currently based in Sweden.
She is a part of Beirut collective "961 Underground". She is also collaborated with a lot of Arabic hip hop artists and international artists.
Hanouneh is passionate about the music she does and the message she is after. She does things uniquely and you will really realize that once you listen to her tracks. She is also passionate about Palestine, you can check out her song Gaza feat Suhell Nafar from DAM(A Palestinian Hip Hop Group)
I gota give a shout out to DJ Lethal Skillz for introducing me to Hanouneh's music. Look out for more amazing news coming real soon.
I had the great pleasure of having her on Re-Volt Radio for an interview that you will find real interesting. We talked about how she is blending her Arabic & Western backgrounds, also her thoughts on the Flotilla unfortunate incident that took place in intentional water, she does have a great point of view.. I leave you now with this amazing artist. Big Up H!
THE FULL AUDIO INTERVIEW
CHECK THIS NEW RELEASED TRACK BY HANOUNE FEAT PROMOE (EPIC!)
Real Gaza me seh! by hanouneh
you can check out some of Hanouneh's songs here:
http://www.myspace.com/hanouneh
Posted by BIG HASS at 9:18 PM 2 comments: 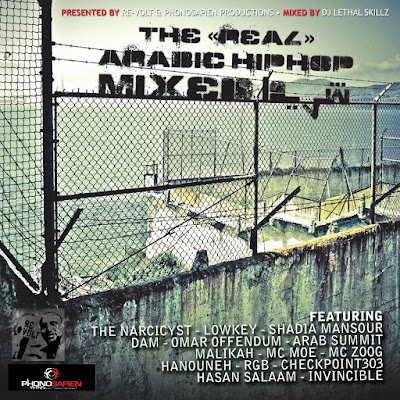 Whoever has been following RE-VOLT knows my passion about supporting the Hip Hop movement. Especially the Arabic Hip Hop scene that should be credited, respected and heard.
RE-VOLT & PhonoSapien Productions teamed up to Present :
The "Real" Arabic Hip Hop Mixed Tape (Vol.1)
The mixed tape simply supports real hip hop. This one includes Arab MC's that I always looked up to and that have elevated my mind.
It also includes Hasan Salaam & Invincible, 2 MC's that I truly respect and that have showed a great solidarity for the situation in the Middle East. Although they are not Arabs; but their passion towards the situation is admirable and must be admired.
This is the start of great things to come and more artists to be featured. Although we all somehow represent each other given we are all after one goal.
DJ Lethal Skillz has been supporting me and I want to give a big shout out to him for actually making this possible.
Also, a huge shout out to all the artists out there that supported me. You have given me so much power and vision. Enlightening my way through.

It's a pleasure having each and everyone of you and Big Up to all the Arab Hip Hop heads out there. This is just Version 1 and the next one would be real big.
Cover info: It simply reflects that we can break BARRIERS through our Music. Our voices can makes us reach high.
Without further delay..you can now listen to the Mixed Tape below..
(The Whole Tape is available for download now!) so blast it up in your cars, headphones. Support this movement
The "Real" Arabic Hip Hop Mixed Tape (Vol.1)
THE "REAL" ARABIC HIP HOP MIXED TAPE VOL.1 by RE-VOLT RADIO
Posted by BIG HASS at 1:16 PM 25 comments: