On August 18,2019 , the Arena held a Battle between Dizaster and Brother Bull

Video of this battle is now out and being circulated around the web with people reacting to it and even non-Arab speakers are just loving the vibe or what they feel from the visuals/actions from the scene.

I salute Brother Bull for accepting and going with this battle, it ain't easy standing in front of a Battle legend like Dizaster and actually holding your own which is really something to be celebrated.

He Exclusively gave Re-Volt a Post-Battle Quote :-
"The battle was something I was looking forward to. I couldn’t write as much as I wanted to because it was on short notice and I was preparing for another battle already, but that pushed me to deliver a round with as little filler as possible. After the battle me and Diz talked and we both had a lot of respect for each other especially when we saw how much we prepared for each other. I think preparing for your battle opponent is the highest form of respect in this subculture."

Giving the fact that the FIRST OFFICIAL BATTLE that took place at the ARENA was in 2015, 4 years later the league has gained popularity and a reputation. Some really amazing battles went down. I salute the grind and hustle from the Arena team , because it's not easy at all running such a platform especially that Battle Rap is not really that understood in the Arab region yet! but The Arena is for sure making a change here..

For me however, personally, I do believe that the highlight of this battle was at (9:26) - I do believe the whole battle after that changed and became in-favor for Dizaster because of what/how he said what he said.

Watch the full battle below and show love and support
Who in your opinion won this?

Fans are now requesting a Battle Between Dizaster and Syrian MC "Al Darwish" - Will we see this battle take place? 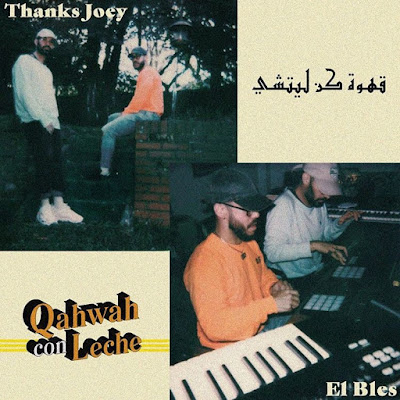 I am a big advocate of using samples that represents a culture, so when two cultures collide, its a beautiful day for me...

Qahwah Con Leche is the collaborative instrumental album by music producers Thanks Joey & El Bles. The album is an ode to their mutual love for coffee, culture, & vinyl where their two worlds collide using Middle Eastern & Latin influences.

“Qahwah”, Arabic for “coffee” represents the two Producer’s roots in their respective cultures heard throughout the album in their choices of Latin & Middle Eastern samples. “Con Leche” or Spanish for “with milk” is the bridge between East meets West, where their influence of Hip-Hop Culture is evident and deep-rooted. 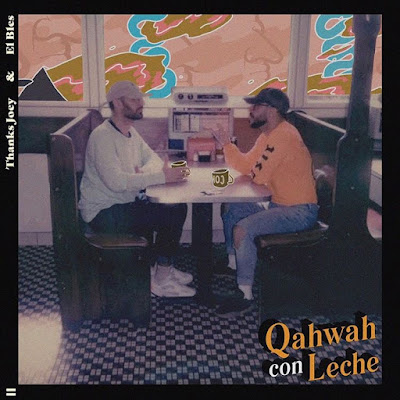 They just released the first single from that album entitled "Qahwah Con Leche" - Check it out on ALL STREAMING PLATFORMS...

More power to the brothers. Lovin this. Put this on and just drive or chill, whatever you end up doing, be sure you will be transformed to a place filled with positivity, creativity and culture.. 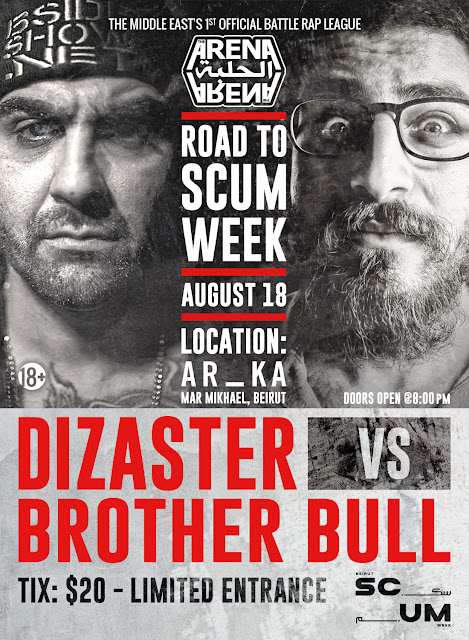 GREAT NEWS FOR RAP BATTLE FANS IN THE MIDDLE EAST !!

THE ARENA which is The Middle East's 1st Official Battle Rap League based in Beirut, Lebanon has managed to organize a Battle Between DIZASTER & BROTHER BULL that will take place in AR_KA on 18th August as part of the SCUM Week Festival

"We tried setting up a battle between Dizaster & Kalash , but unfortunately that didn't work due to Kalash working on his album which we respect, however, Dizaster has always been up-to-date with The ARENA Battles and he checked out the battles online and decided on Brother Bull" Chyno who is the Co-Founder of The Arena told RE-VOLT.

And when asked about how did The Arena Launch back in 2015, he said:

"... I think Im just a huge Rap Battle fan, I been watching Battles for a long time. In 2015, Dizaster contacted Edd Abbas for a battle, that was Diz idea to make that battle happen and I was working on content, doing lots of videos and this is when Edd Abbas contacted me to shoot/create video for the Battle. I did a page on FB, but the whole idea was jumped started by Dizaster and Edd Abbas inclination to accept his invitation for Battle.."

Make sure you Subscribe to The Arena YouTube Page and show love. They have lots of amazing battles and the Arab Rap Battle Culture is really taking off.

Who do you think will do better in that Dizaster Vs Brother Bull Battle? Leave your comments and Tag @BIG_HASS & @THEARENAME on Twitter 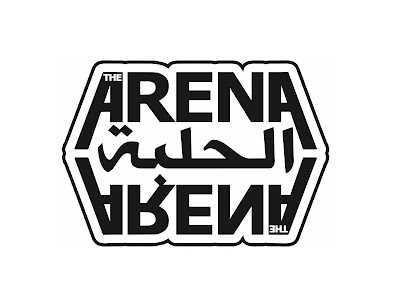 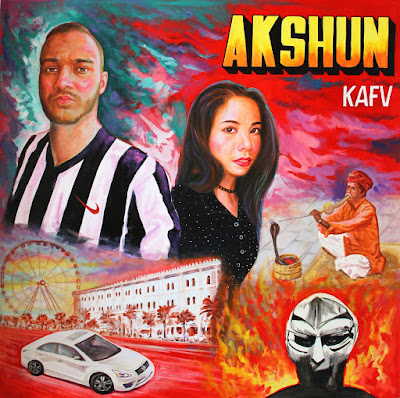 I've known this brother for a while at least online, I've always appreciated his style and patience. KAFV which is pronounced like "Cafu" as the Brazilian Football team captain, is a UAE based rapper that just dropped his debut album. 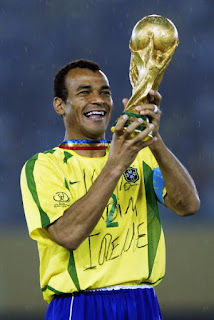 Khaled Fouad came to the UAE when he was 4 years old. He started professionally rapping/releasing songs after he graduated in 2015 "Chemical Engineering" degree. "Rapping felt natural and me since day one, everything about rap feels natural" KAFV told re-volt


AKSHUN which is his debut project took a whole year to finish, mainly because he wanted to learn how to produce/record himself. The album consists of 7 tracks spanning various sample sources and various lyrical themes but one artistic style, that of KAFV and KAFV only.
Drawing influence from his life and his surroundings, he compiles this piece of boom-bap hip hop into something akin to a cinematic experience in audio form which is also reflected in the Album Artwork (Hand Painted on Canvas).

Check out the whole album below on Bandcamp, its
"Sample Heavy" in addition to some crazy wordplay in there. 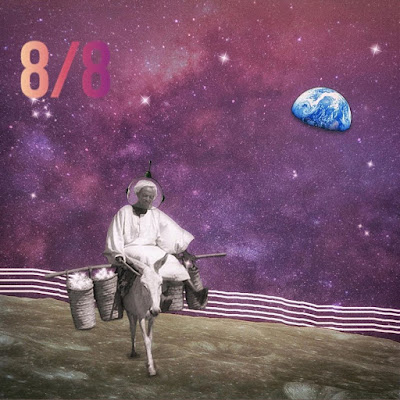 This is just AWESOME NEWS! Sudan has always been about talent and creativity. I love everything that is coming out of Sudan. My Sudanese brothers and Sisters ... I SIMPLY LOVE YOU! This is an exciting project that we looking forward to.

I had to reach out to the fam Ahmed Hamad (known as Aidyproof) and get a statement from him on the project and here's what he said to re-volt :-


"A 249 Experience, is a compilation album featuring 17 cuts from Sudanese artists from Sudan and around the world. It’s objective is to highlight the vast amount of talent our community has to offer. It was birthed during the early stages of the revolution by myself (Ahmed Hamad aka Aidyproof) with the help of some of the artists on the project. Notable artists Bas, aka Keyz , G salih , too dope and many more . It’s a message to the hip hop world ...249 is coming ! "