Syrian rapper Bu Kolthoum keeps proving that he's one of the top names in Arabic Hip-Hop. He just released a video for his track "Alpha" which will be part of his highly anticipated album "Bo'Bo"

With a street feel and BOOM BAP beat that he produced, Bu leaves it to the listener to get what he's talking about and that's the beauty!

Check out the video and go show love to one of Arabia's FINEST!!

Rest In Power Prodigy | This is how I will remember you


This is how I will remember him.

In November 2015, I attended Sole DXB, one of Dubai's coolest urban events offering contemporary street culture with distinctive Middle Eastern flair. The renowned event is a meeting point for regional and international artists, designers all in promotion of urban culture.

I was so excited to be finally attending such a grand platform! One of my goals that day was to check out Narcy's installation and to support him. His pop-up shop was basically a stand alone baqala (Middle Eastern small grocery store) where he exhibited his #iraqafella & #WATM trademark urban wear and accessories.


The vibes at #soledxb rock! You feel alive. I just wish we got somethin like that in Jeddah.. It just doesn't work & culture there won't event allow it. What a shame. Beautiful vibes. 🙏 #MyDubai #Dubai #Vibes #Adidas
A post shared by Big Hass (@big_hass) on Nov 20, 2015 at 6:52am PST


The adrenaline rush of meeting your favorite artists is always a positive stamp. People were buzzing in the store, fascinated by Narcy's installation and merchandise. His mom – may Allah bless her – was his number one supporter as she was witnessing her son's success. For a moment, everyone became silent. Even Narcy seemed quiet – almost in shock - and was humbled by the presence of a legend in the hip hop realm. Guess who walks in? Prodigy of MOBB Deep! WHAT?! That was the first and last time I saw him. He was accompanied by his partner "Havoc"

I notice Narcy whispering to his mother in arabic “I used to listen to these guys when we were kids!” A proud moment I am sure for him and for his mom; and I honestly couldn't help myself but share my pride and amazement at Prodigy's humility and show of support towards an Arab hip hop artist.


In a baqala: it couldn't get any more “street” than this. I am privileged to have briefly crossed paths with a legend, an iconic figure in Hip-Hop.

Mad love to the brothers. Love this & I hope we see more collaborations like this. 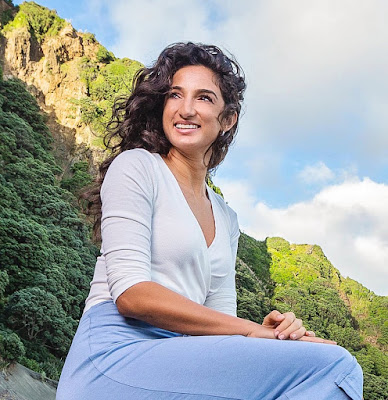 Had a Q&A with Raha Moharrak, check it out below.

JAY Z TWEETS NAMES OF 95 RAPPERS WHO INSPIRES HIM !!! 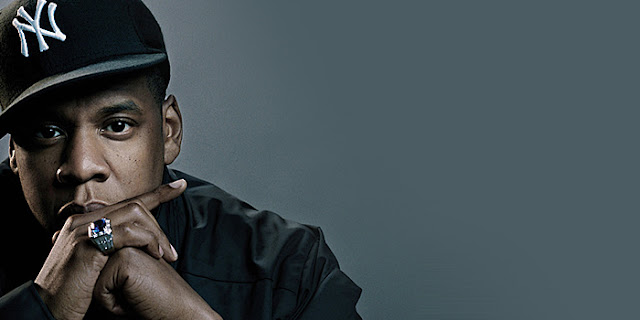 American Rapper Jay Z really never tweets but last night and out of nowhere, he started naming rappers that inspires him, the list reached 95 names, check out the names below.

He did say that he will DELETE twitter, so maybe you can screen shots ;)

The Flipside DXB | For All Things Vinyl


About 3 weeks ago, A vinyl store opened its doors in Dubai giving the UAE and the GCC an authentic spot for vinyl lovers. Shadi Megallaa who is a Dj and one of the coolest personalities in the UAE has taken the step of launching The Flip Side DXB which is an independent record store based in Unit 71, Alserkal Avenue in Dubai.

I had the pleasure to visit the store and fell in love with it and the vibes there. I also walked out with few goodies :)

I asked Shadi few questions and he was generous enough to answer them. Check it out & go support the fam

BIG HASS: You're very passionate about vinyl, why? what does vinyl culture mean to you?

Shadi Megallaa : Vinyl culture to me is everything. Its the past, present & the future all rolled up in one. Listening to music on vinyl is the closest we as humans have ever got to time traveling. Its not about the medium itself, but its about the music. If you want to discover music from all around the world. Vinyl is the only way.

BH: Flip Side has been open now for approx 3 weeks What has been the highlight so far?

SM: The highlight was definitely the opening. It was such a long process to get up to that point. Seeing people enjoying vinyl & a lot of them being in a record shop for the 1st time in their lives was mind blowing & so surreal. 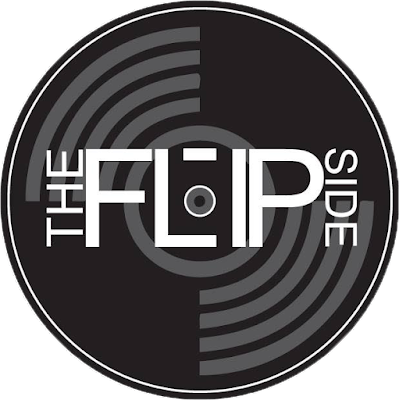 BH: What was the biggest challenge in launching such a store?

SM: The biggest challenge was having to be patient & not giving up. All good things take time. That was something I learnt the hard way. A year and a half or so is a very long time to be working on one single project. 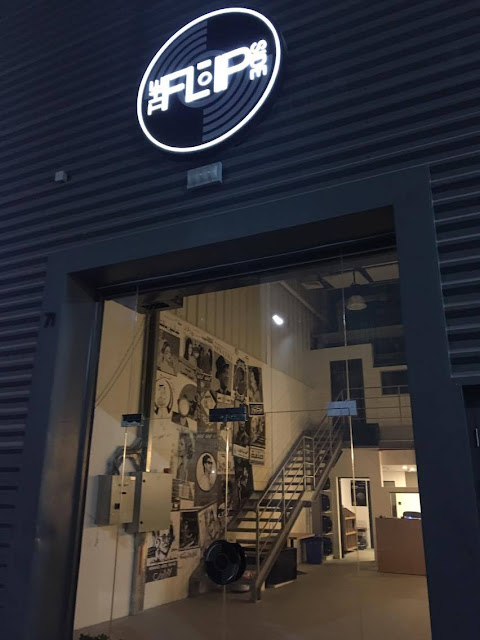 BH: For people who don't know/don't appreciate vinyl, why is it important for them to visit Flip Side? What's your future plans for Flip Side DXB?

SM: You don't have to buy & collect vinyl to enjoy being in a record store. People don't go to a museum to buy paintings. They go to absorb them. A record shop is no different 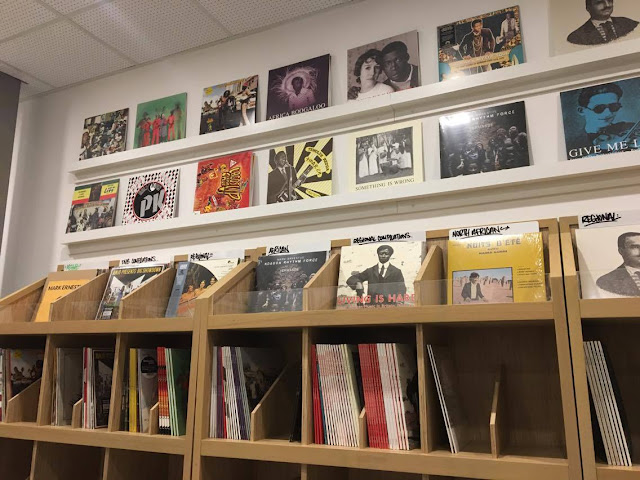 BH: What's your future plans for Flip Side DXB?

SM: I have plans of doing a lot more in-store events not only showcasing DJs but also live music. We also plan to show music documentaries once a month as well as listening sessions. People are always listening to music while doing something else. Sometimes you need to leave everything & dedicate time just to listen to music. It seems like a very simple thing to do, but peoples attention spans are so short these days with all the social media. There is a lot more to come. We haven't even scratched the surface. 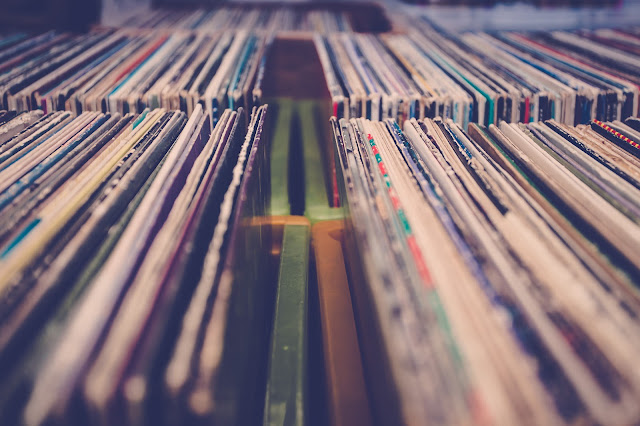 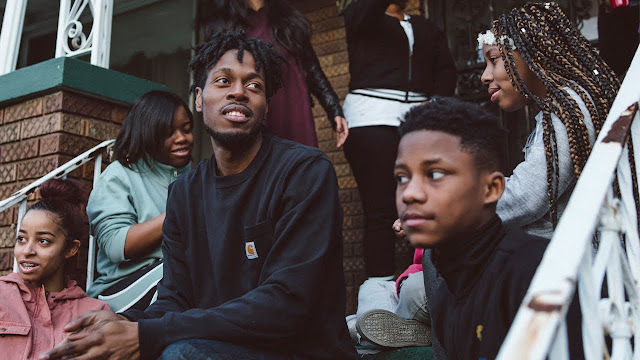 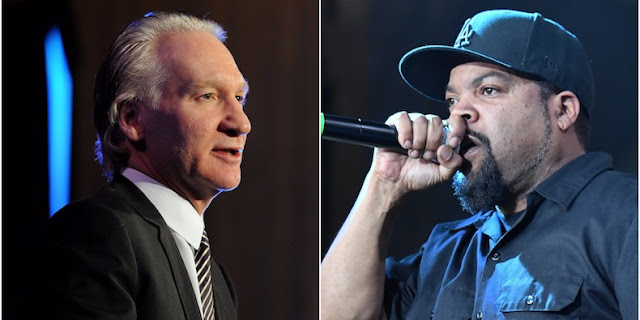 "That's our WORD now... and you can't have it back" Ice Cube

"When I hear my homie say it, it don't feel like venom... when I hear a white person say it, it feels like that knife stabbing even if they dont mean it"

Watch the full clip below

Iraqi/Canadian Producer "Sandhill" at it again with "THE FISHER"


Sandhill is one of my favorite producers in the world not just Arabia.. his authenticity & passion are incredible! Check out his latest production entitled "The Fisher" on his SOUNDCLOUD.