The fam Remi Kanazi with his new book! Check it out
Buy the Book HERE:- 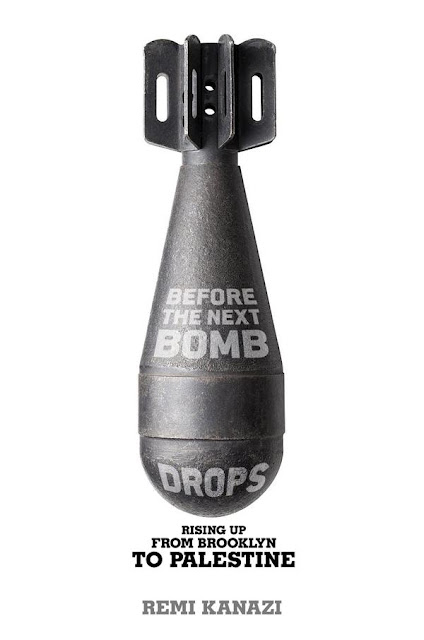 "Men wara el 3adaseh " is a collective formed in 2012 following the release of their first self titled EP by Edd Abbas, Qarar & Samer AK
This is the second album by the Funky Trio titled "Ta2irat el

Just click play & enjoy this cool sound & vibe!
Big up to all involved

Every Word.. Must watch!
The brother Ahmed Younis.. SALUTE

& the Recipe are back!
Lookin' forward to hear their new material. They definitely had the passion & the talent. Shout out to Bangzy on the production!

Although released couple of years back, this track has so much TRUTH! Focus on them lyrics & learn a little bit of truth


Been gettin' some really cool names, Check out Part i if you haven't already.

Part iii is coming up soon. Please send me your suggestions to:- revoltmag1@gmail.com